Worldwide free shipping on orders over 70 € 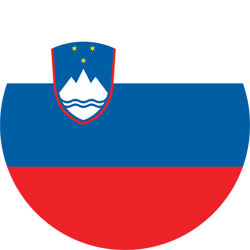 Does anyone of you remember their first period? Mateja Kalin, Executive Director of Bujaka ltd. and founder of LaliCup menstrual cup, sure does. “Of course, I was not ready… I got it during a school day. I ran to the toilet all scared and confused, quickly shoved some toilet paper down my pants and pretended that nothing happened. At home I told my mum who presented me with some pads and that was the end of that ordeal. Great! So now I am an 11-year-old girl who walks like a duck due to pads (because in the late 80s they resembled more to nappies than to pads that we know today).

As a child, I used to dread the time when we went to the beach during summer holidays at the same time as I was on my period. Sure, tampons were a possible solution, but I always found them horribly uncomfortable and had to change them every 2-3 hours (due to my heavy flow). The other option would be to take a week off swimming, but as a child I didn’t want to miss all the fun I had in the water.

There was always this idea in the back of my mind that there must exist a better solution to period problems; one that allows you to swim and holds for more than 3 hours before change. And so, in my twenties, I finally discovered menstrual cups and oh how the tides have turned!

With a desire to enlighten other women who are also struggling with menstrual issues, I became a self-proclaimed “ambassador for women intimate hygiene during menstruation” in Slovenia. My biggest challenge was to change the habit of tampon and pad usage, which was still deeply rooted in mentality of many women, but my beliefs and perseverance lead me forward.

First, I started importing another menstrual cup to Slovenia, but I soon realized that it did not meet my needs as I have a very heavy flow, so I decided to create the first Slovene menstrual cup. Using different experiences of me and my friends as a reference, combined with expert advice, the highest quality materials and modern manufacture processes, LaliCup – a cup for women with heavy flow – was created.

It took a few years but now I am happy to report that more and more women know about different menstrual alternatives. They decide to use LaliCup for multiple reasons: number one is its high capacity but the other three reasons, according to my coworkers who read work e-mails, are comfortability, environment and economical aspects. And that is what I would consider the best part of my job: the feeling that you get when you know that your work has meaning and that it has changed somebody’s life for the better!

We always appreciate customer feedback, as your satisfaction is very important to us, so do not hesitate to contact us if you have anything to ask or tell (you can simply just say hi).” 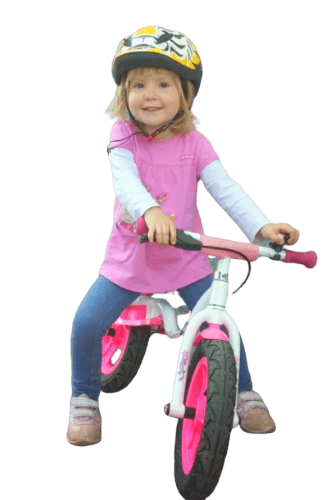 The word „Lali“ was created by 2-year old daughter named Klara. This lovely little girl, still unable to pronounce her own name correctly, came up with the nickname for herself „Lali“ and with her young, innocent and positive energy inspired us to name the cup after her. Her real name „Klara“, comes from the word „clarus“ which means clear, that also describes the idea behind the use of a menstrual cup.

Another inspiration comes from the syllable „Li“ that, according to ancient Chinese culture, illustrates a dynamic sequence of patterns in nature (Li- the natural order of flow; Li- the wonderful dancing pattern of liquid), one of which is also women’s monthly cycle.

Circular and spiral patterns are repeated endlessly through different faces of nature, such as eye-like-patterns on peacock feathers, spiral on snail’s shell, veins of a leaf, spiral flow of water, arrangement of flower petals and flowers and the shape of the moon and the sun. All describing the hidden language of nature spoken by our ancestors and ancient cultures.

So, the name „Lali“ is full of symbolic meaning describing pure natural flow and dynamical patterns of nature.

OUR MISSION AND VISION

“We are a group of friends co-creating the path of the first Slovenian menstrual cup called LaliCup and we stand for better, more beautiful and more comfortable life during menstruation.”

“We want to ensure carefree days during menstruation for all women.”

“We are spreading the idea of a healthy alternative for women, that promotes living in harmony with yourself and getting closer to becoming one with nature.”

“We want to introduce the Slovenian brand LaliCup to the world. Nature knows no borders!”

“We are cool girls, all with menstrual cramps. Our desire is to change the menstrual problems into a single joy during menstruation.” 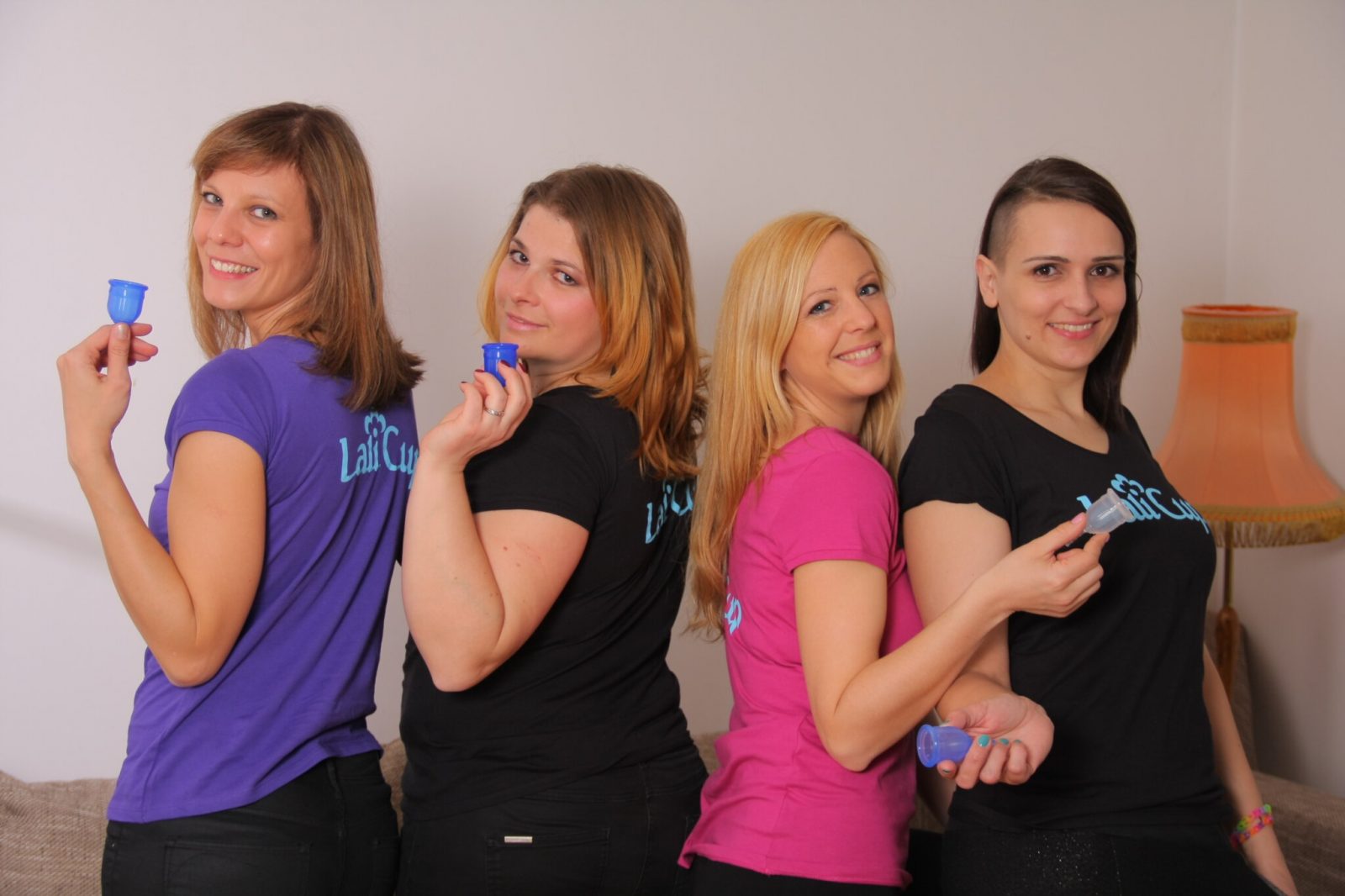